By continuing to browse this site, you agree to the use of cookies or other tracking devices to improve your experience and to create visit statistics. Further information

Lend to dynamic French SMEs from €20 free of charge

Bolden allows you to lend directly to established or developing French SMEs, alongside individual and institutional investors. As an individual or legal entity, you have access to Bolden Lending loans that have a term of 1 to 5 years, are amortizable and pay a fixed interest rate. 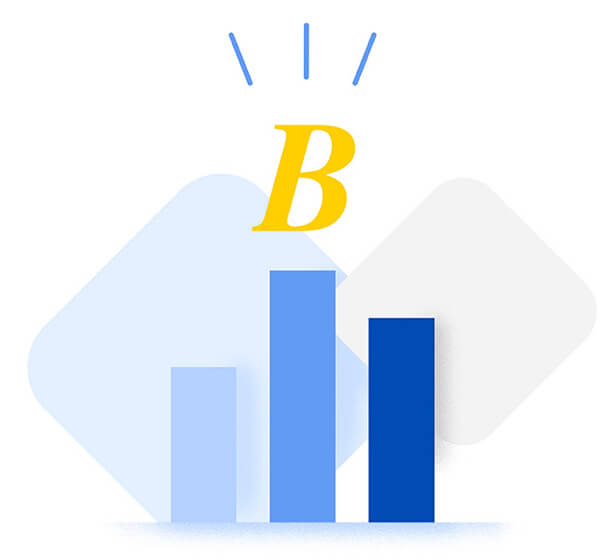 Simulate your earnings with Bolden

Simulate your earnings with Bolden

Amount of your investment

Duration of your investment

Risk of your investment

They lent on Bolden 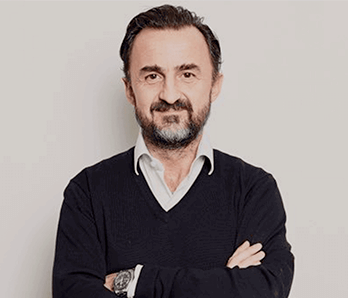 Lenders benefit from it, lending at attractive rates that remunerate the risk incurred, and being able to choose a project and a company manager according to very personal criteria. 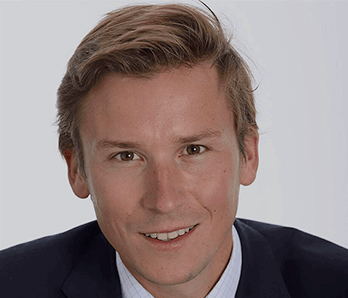 I like the idea of supporting a company on a daily basis and above all of making a concrete contribution to the country's economy. With Bolden, I have found a profitable investment that is easy to understand and that I can control without investing too much.

You directly select the SMEs to which you lend and build the loan portfolio of your choice.

Investing in SMEs: what are the risks?

Investing in SMEs involves risks: risk of capital loss in the event of SME default, risk of non-payment of interest, liquidity risk (immobilisation of your savings and inability to sell the loans made), as well as risks related to the borrowers' activities. The higher the rate, the greater the risk of loss.

Companies are rigorously selected by Bolden, but despite all our efforts, zero risk does not exist. We therefore recommend that you diversify your investments across several projects.

If a repayment deadline is not met, Bolden will notify you and contact the borrower to collect or reschedule the debt if necessary. If no solution is found, Bolden mandates a collection agency.

In the event of Bolden's cessation of activity, our payment service provider S-money contractually ensures the repayment by SMEs of existing loans until their maturity.

What is the regulation?

Our system for the payment and management of electronic money accounts is operated by S-money, a subsidiary of the Natixis group. S-money is an electronic money institution approved in France by the Autorité de Contrôle Prudentiel et de Résolution, under bank code (CIB) n°16528 to issue and manage electronic money and provide payment services under articles L526-1 et seq. of the CMF (Code monétaire et financier).

Bolden IFP, a subsidiary of Bolden SAS, is registered in the ORIAS register as an intermediary in participatory financing (IFP), registration no. 17000304

What is the tax treatment?

For an individual resident in France, the interest you receive each month is a fixed income investment product, subject to the single flat-rate withholding tax ("PFU"). Bolden withholds 30% of the interest paid to you, consisting of an income tax levy (12.8%) and social security contributions (17.2%).

You may opt, when you file your tax return, for a progressive tax rate. This is interesting if your marginal tax rate is less than 12.8%.

Exemption from the payment of the income tax instalment is possible if the reference tax income of your tax household for the previous year (indicated on your tax notice) is:
- less than €25,000 if you are single, divorced or widowed,
- less than €50,000 if you are subject to joint taxation.

How does collection work?

Loan maturities are repaid by our Borrowers by monthly withdrawals which take place on a fixed date. Upon notification of the rejection of a drawdown, the borrower is immediately contacted to agree on the regularization of its outstanding due date, at the latest by the end of the month. At this stage, and until the end of the month, the loan is considered late.

The collection of unpaid debts is entrusted to our Collection Agency if the borrower has 2 unpaid debts (60 days), and no arrangement can be validated.

The Collection Agency will attempt amicable collection for 60 days, ensuring on the one hand that the arrears are regularized and on the other hand that current due dates are paid. In the event of failure, the loan is terminated. This means that the remaining principal due becomes immediately due in addition to unpaid installments. At this stage, the loan file is in default.

Bolden remains dependent on the delays in the proceedings in the actions initiated. These deadlines may vary from one jurisdiction to another. Defending the interests of lenders remains a major objective. Also the negotiation of a memorandum of understanding approved by the Judge may be an alternative to minimize the risk of loss, and accelerate the recovery of the claim. The memorandum of understanding consists of a reorganisation of the repayment conditions, i.e. the determination of a new schedule.

Depending on the creditworthiness of the Borrower and the assets identified, the taking of real guarantees, such as a pledge for example, may be included in the negotiation. Any amount recovered retrospectively, i.e. in the context of the judicial phase, shall be paid proportionately to all lenders on a monthly basis.

In the event of collective proceedings, the claim shall be declared to the Judicial Agent by Bolden on behalf of all the lenders it represents. The loan is considered in default at this stage. No further withdrawals can be made from the Borrower's bank account, and no direct recovery from its manager is possible.

A loan whose repayment normally occurs can therefore be classified as in default without going through the recovery phases previously described.

The probability of recovery of the debt is variable, depending on whether it is a judicial liquidation or a judicial redress. In the first case, the certificate of non-recoverability provided by the judicial representative attests to the permanent loss of the debt. In the second case, a plan is established for the repayment of debts. In the latter case, Bolden, like the other creditors, is subject to the time limits of the procedure to determine the conditions for repayment of the claim.

The events described above that will occur in the life of the file are communicated monthly to the lenders concerned. Defaulting loans subject to a longer procedure may be subject to less regular communication depending on the time taken by the courts.

How to deduct losses

If necessary, Bolden will notify you and provide you with a copy of the irrecoverability certificate, to be kept as proof. Indeed, at the request of the administration, the taxpayer must be able to provide:
- Copies of the various loan contracts concerned (defaulted loan and other participating loans generating interest on which the capital loss is deducted)
- Proof of the procedures implemented to recover the debt and the amount assumed under the loan guarantees
- Possibly, the extract from the company's court liquidation judgment.